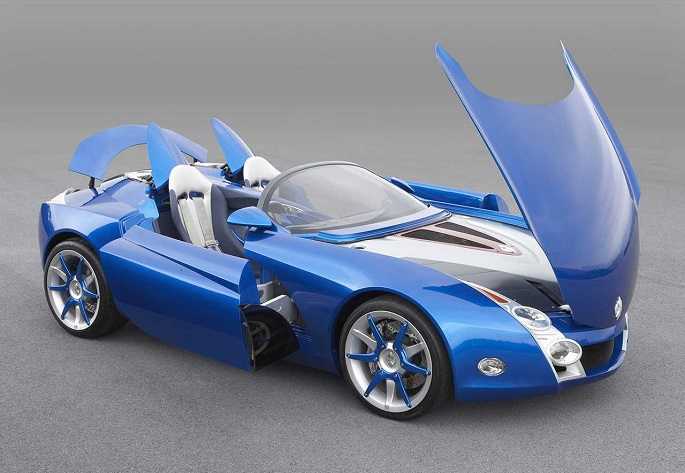 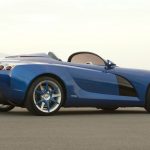 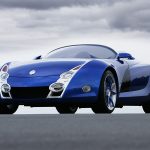 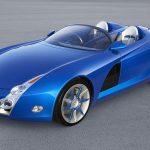 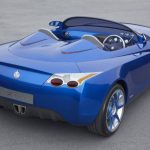 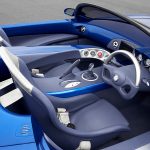 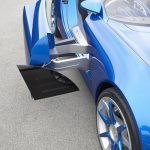 A, is the result of a collaboration between design studios in Paris and Yokohama.

XTILE is a challenge to a completely new design language, meaning “to transcend existing boundaries and create a new style through the intersection of events.
It is an attempt to design an appealing sports car, using Japanimation, which is attracting attention from around the world. We are using Japanimation as the starting point of inspiration, while pursuing a full-fledged sports car.

The contrast between the aluminum frame of the functional parts and the body color, as well as the new “Double Axis Door” mechanism, all contribute to a sense of character.